In the 1960s, Americans were becoming increasingly aware of how their actions and behaviors were dramatically affecting the environment and harming the natural world. In researching the history of Earth Day, I learned there were a few factors leading up it being officially declared, but ultimately, it was the massive oil spill off the coast of Santa Barbara in 1969 that served as the catalyst for action. It was, at the time, ranked as the largest oil spill in U.S. waters and made headlines across the country, leading to nationwide support for the modern environmental movement. 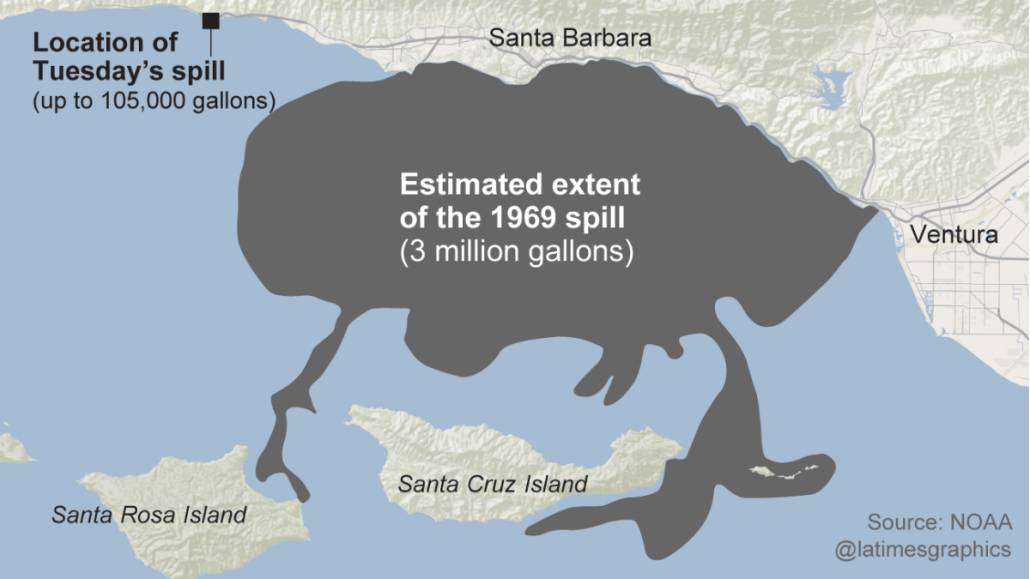 Wisconsin Jr. Senator Gaylord Nelson (founder) and Congressman Pete McCloskey were co-chairs, and they also recruited activist, Denis Hayes, to help organize and facilitate. Take a look at this CBS news piece, from 1970, with Walter Cronkite.

Earth Day’s original main target audience was college students, which is why April 22nd was selected – a weekday falling between spring break and final exams. Realizing they had the potential to inspire all Americans, they expanded their team to 85 people and moved from speaking only at campuses to include a broader range of organizations and faith groups.

“Earth Day inspired 20 million Americans — at the time, 10% of the total population of the United States — to take to the streets, parks and auditoriums to demonstrate against the impacts of 150 years of industrial development which had left a growing legacy of serious human health impacts.”

In 1990, the movement turned global, which mobilized 200 million people in 141 countries and amplified environmental issues onto the world stage.

Today, in 2022, Earth Day is widely recognized as the largest secular observance in the world, marked by more than a billion people every year as a day of action to change human behavior and create global, national and local policy changes.

As we well know in the solid waste industry – the fight for a clean environment continues with increasing urgency, as the effects of climate change become more apparent every day! 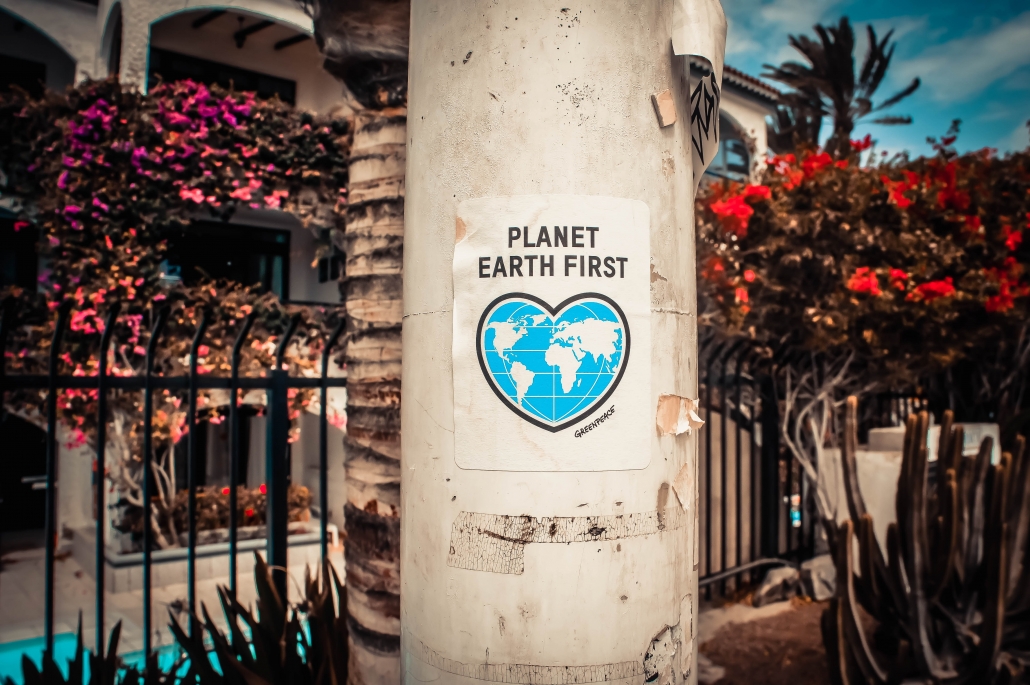 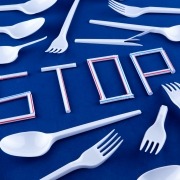 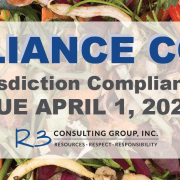 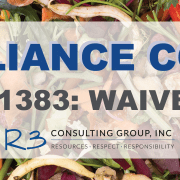 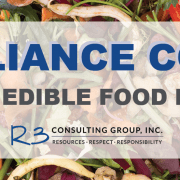 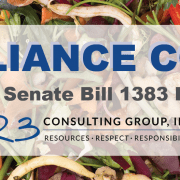 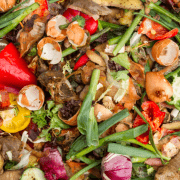 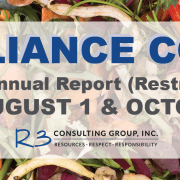 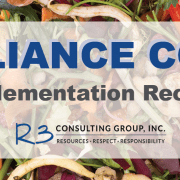