We are quickly moving forward into 2022 – it’s already mid-March?! – and with that, comes one of the biggest changes in R3 history. Founder and former Principal, Richard Tagore-Erwin, is transitioning into his new role of Sr. Project Advisor! In this new role, he will leverage his 30+ years of solid waste industry experience and mentor the growing junior-level staff at R3.

In his well-earned free time, he will be plenty busy: adventuring through the Oahu rainforest, fixing up his and Maya’s off-the-grid family home, harvesting from their 100+ banana, papaya, avocado, guava, Surinam cherry, and citrus trees, as well as dodging the 8 different species of indoor/outdoor geckos that inhabit Hawaii. 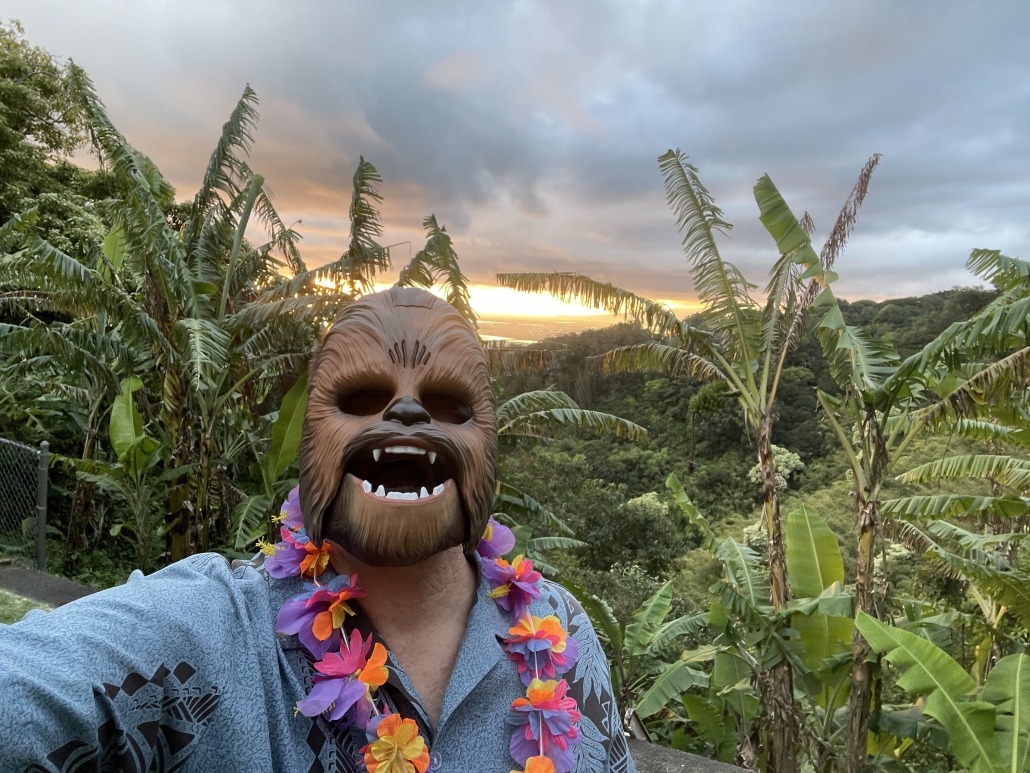 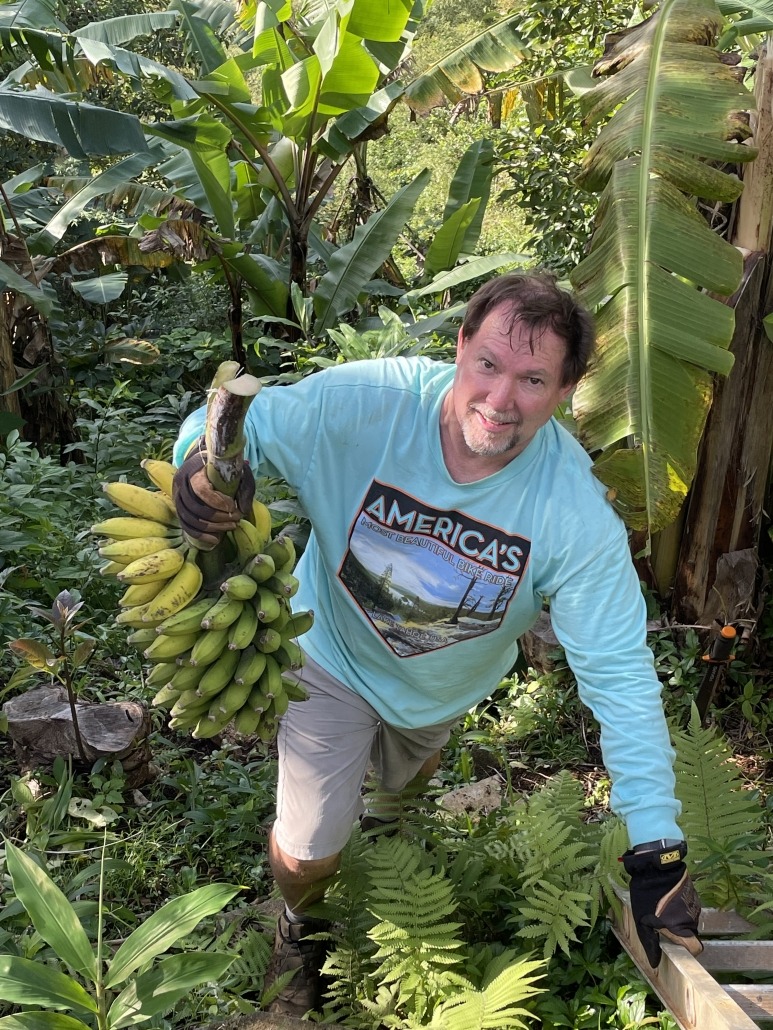 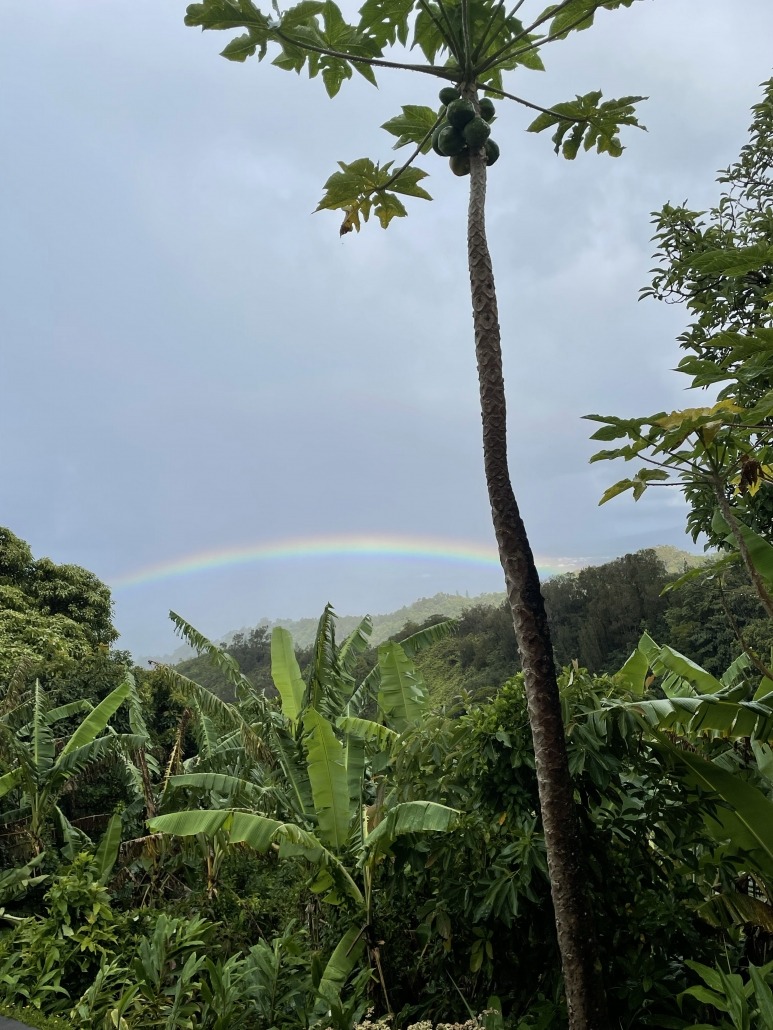 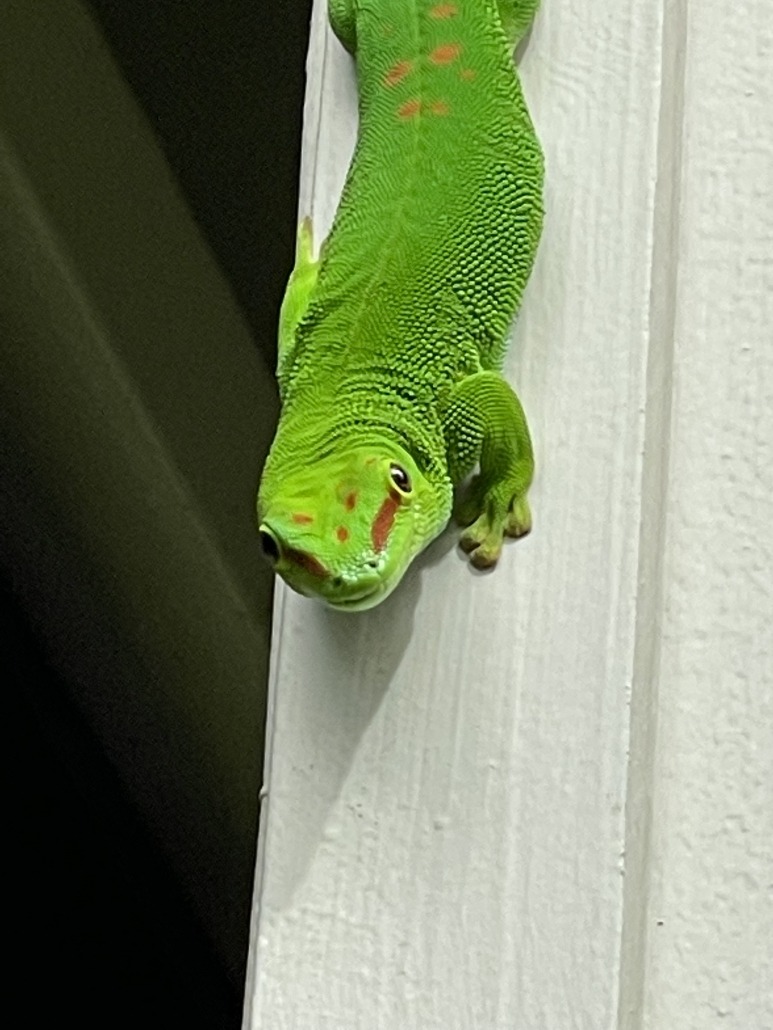 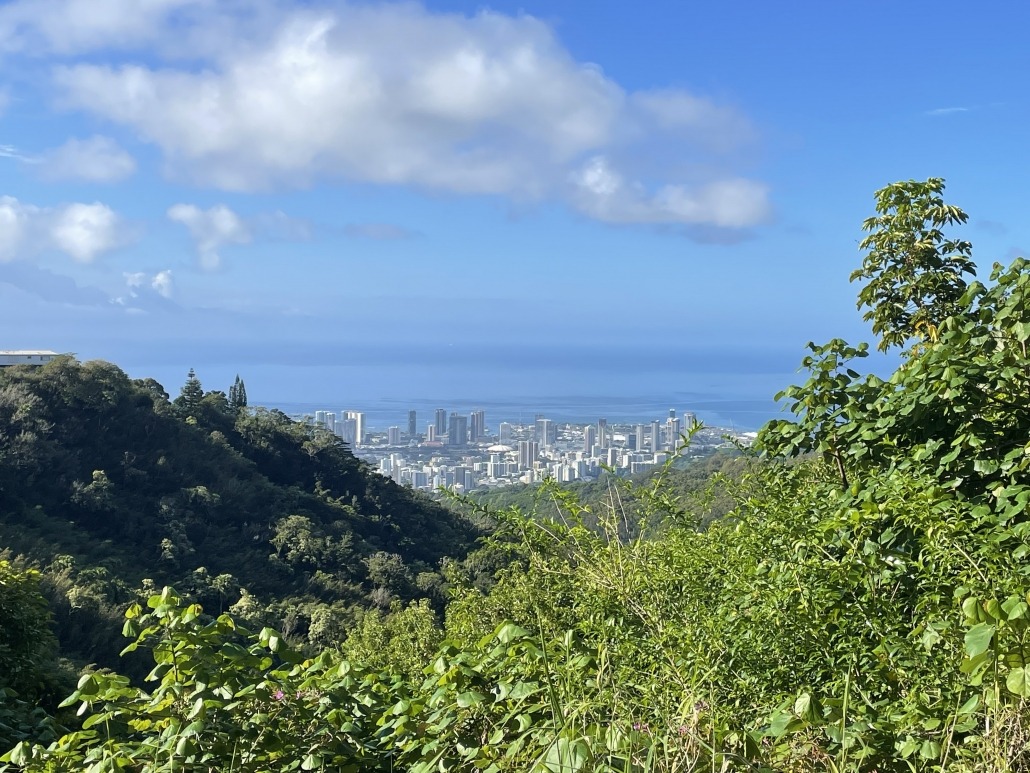 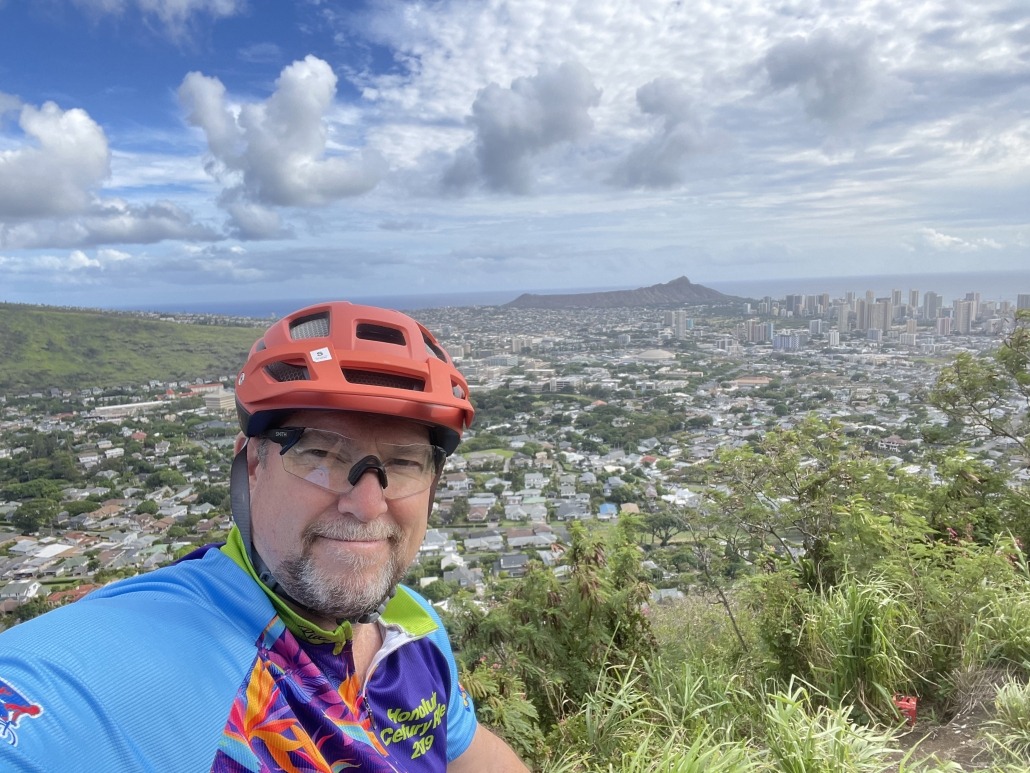 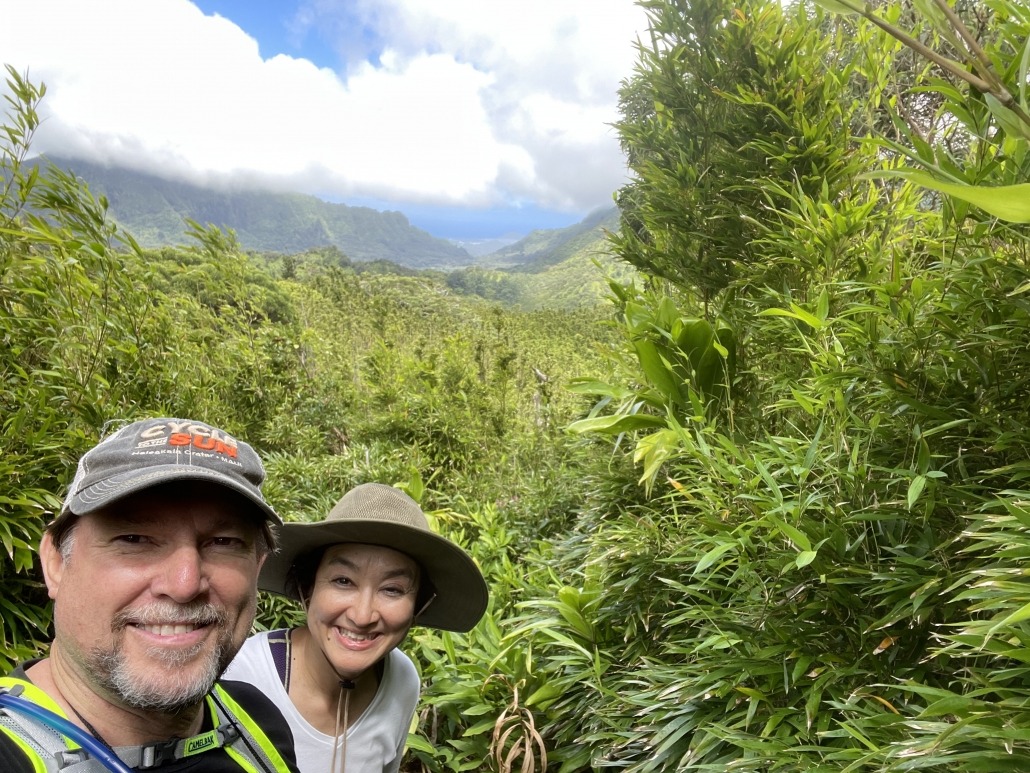 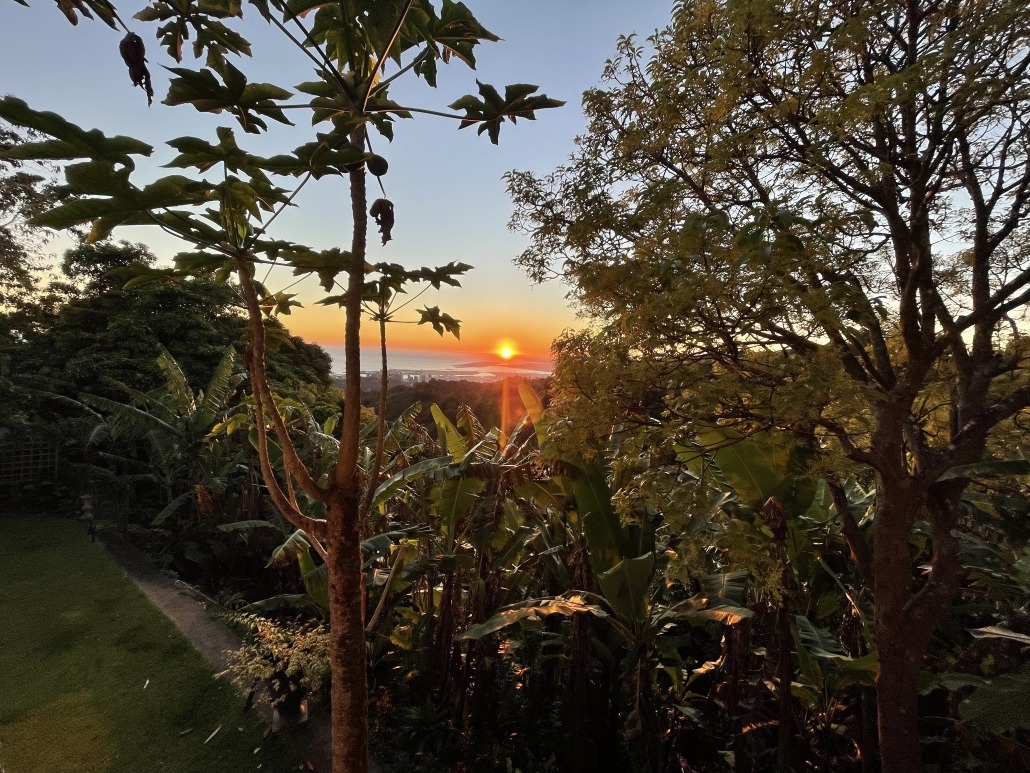 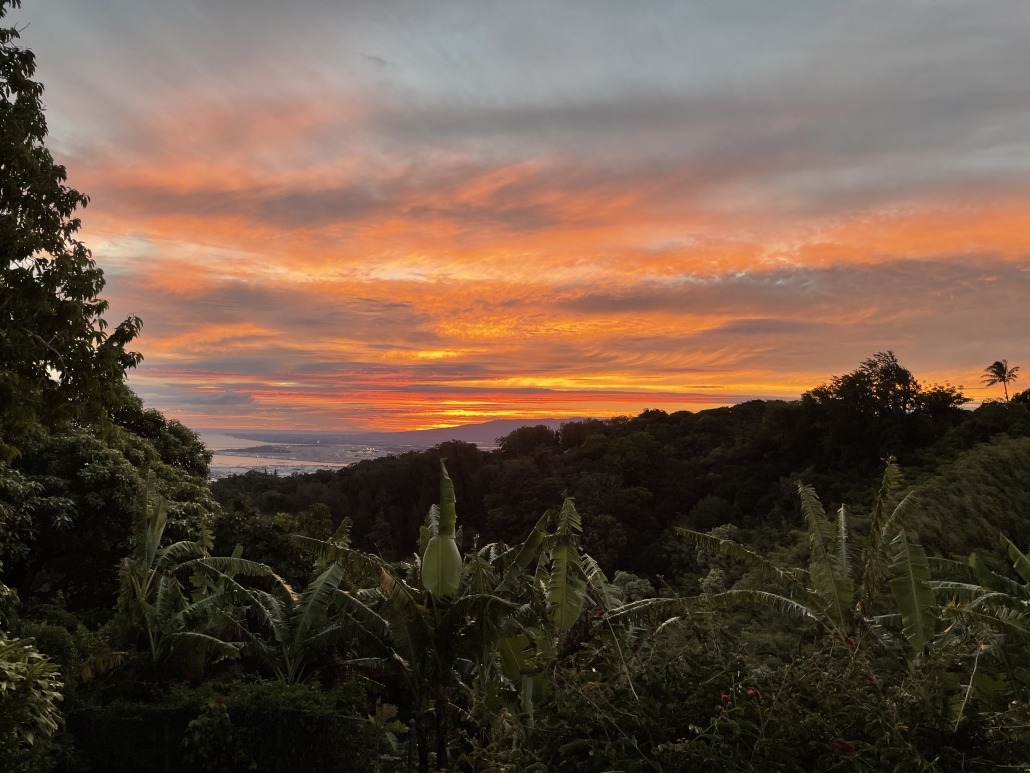 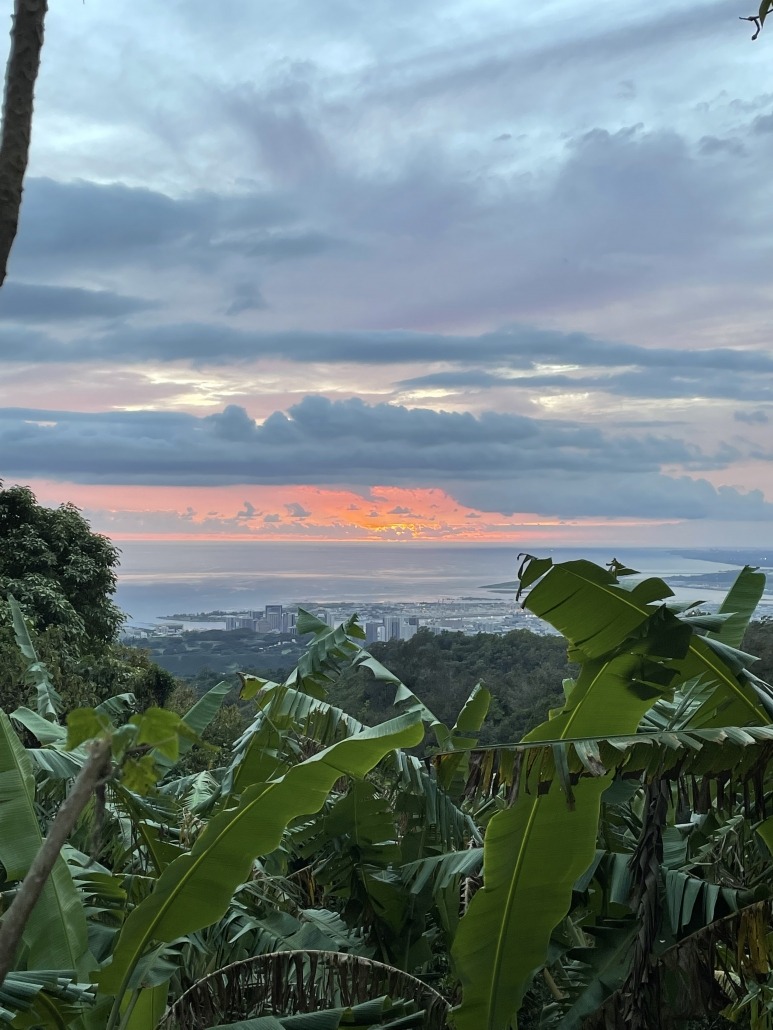 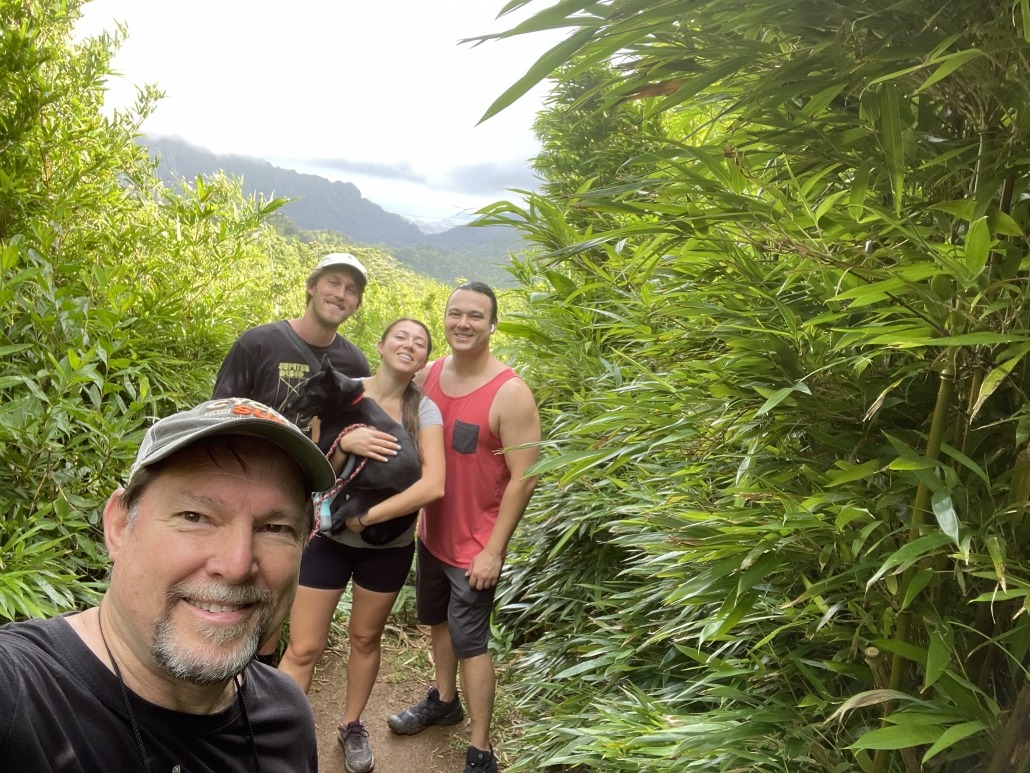 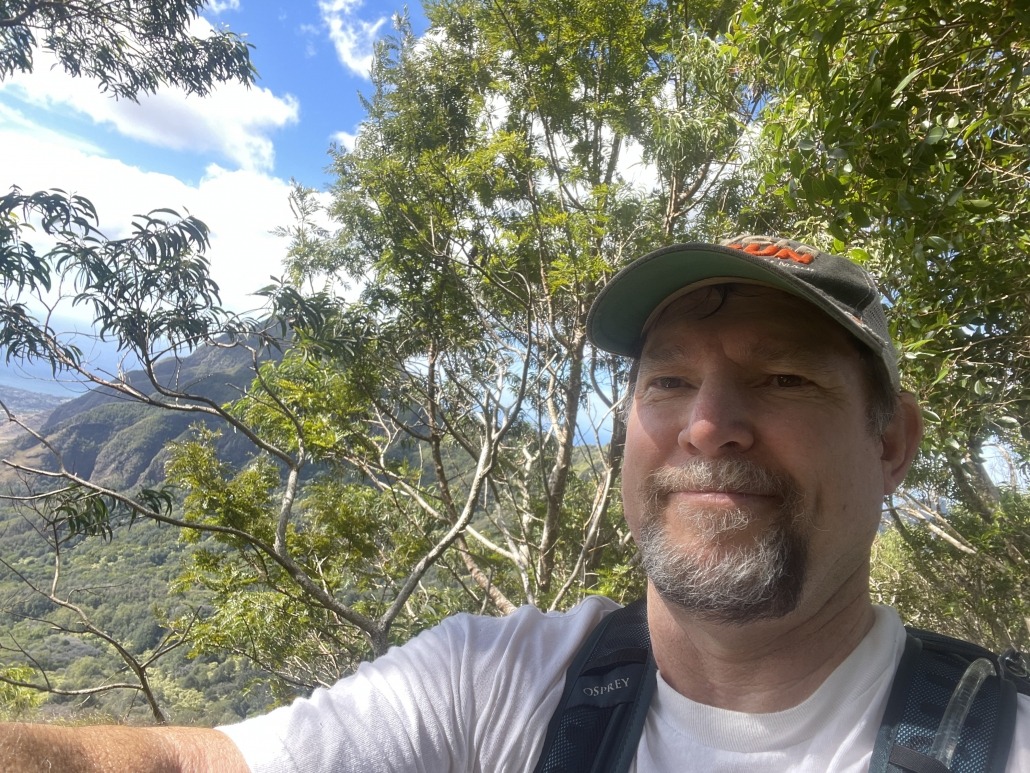 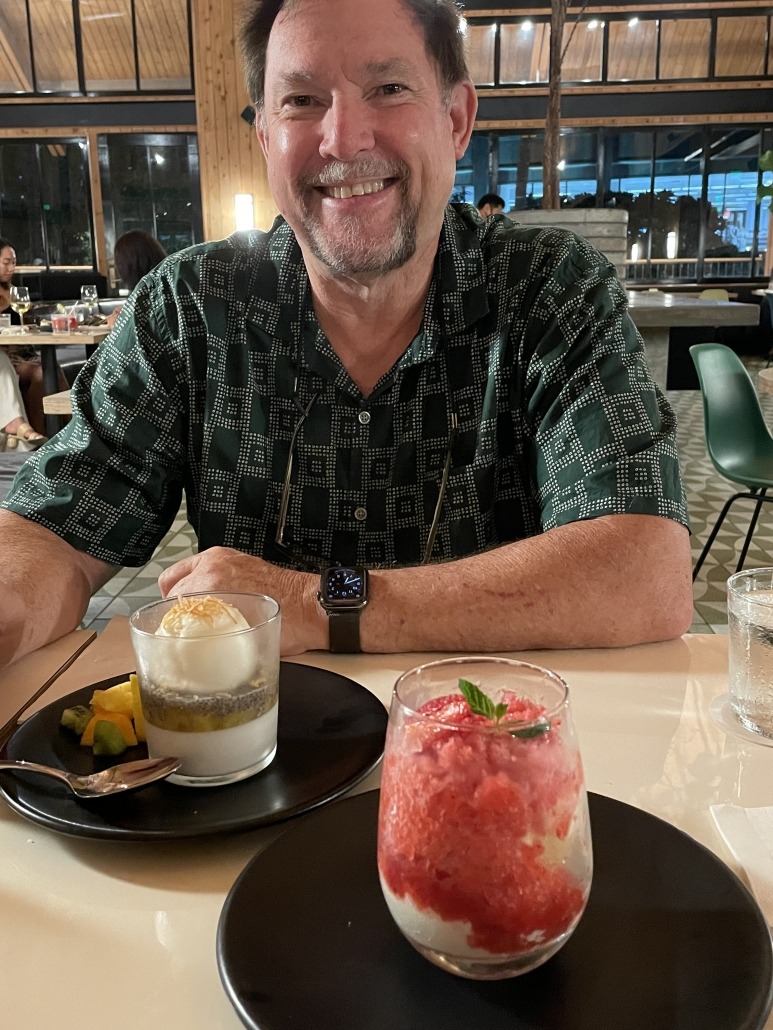 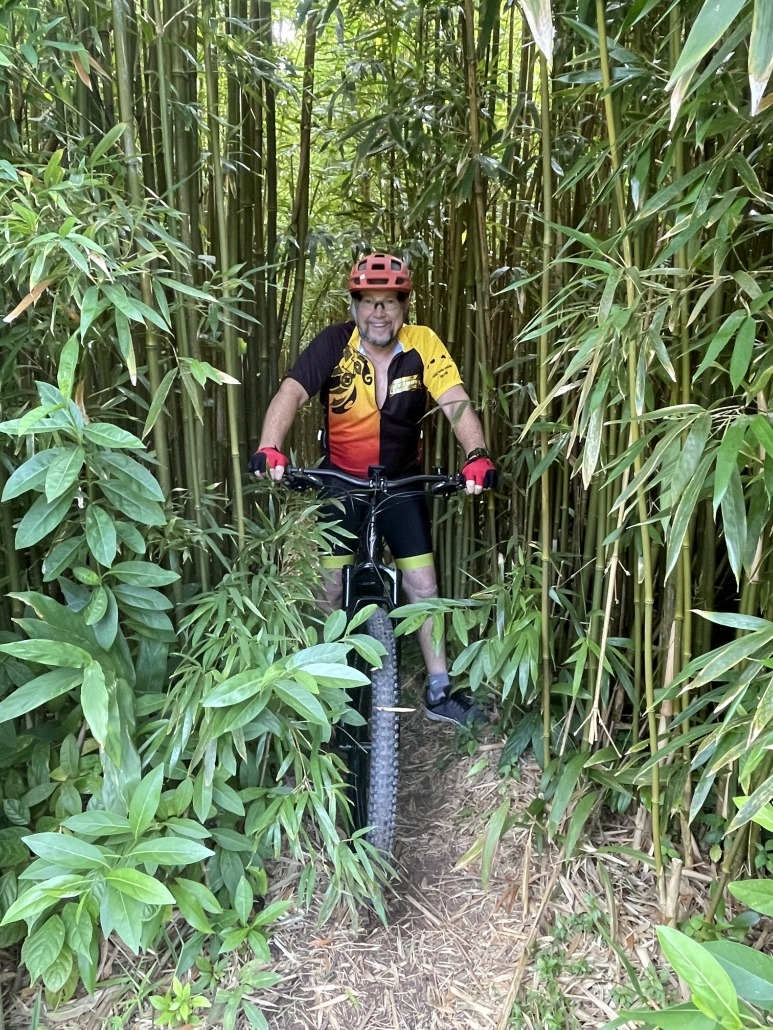 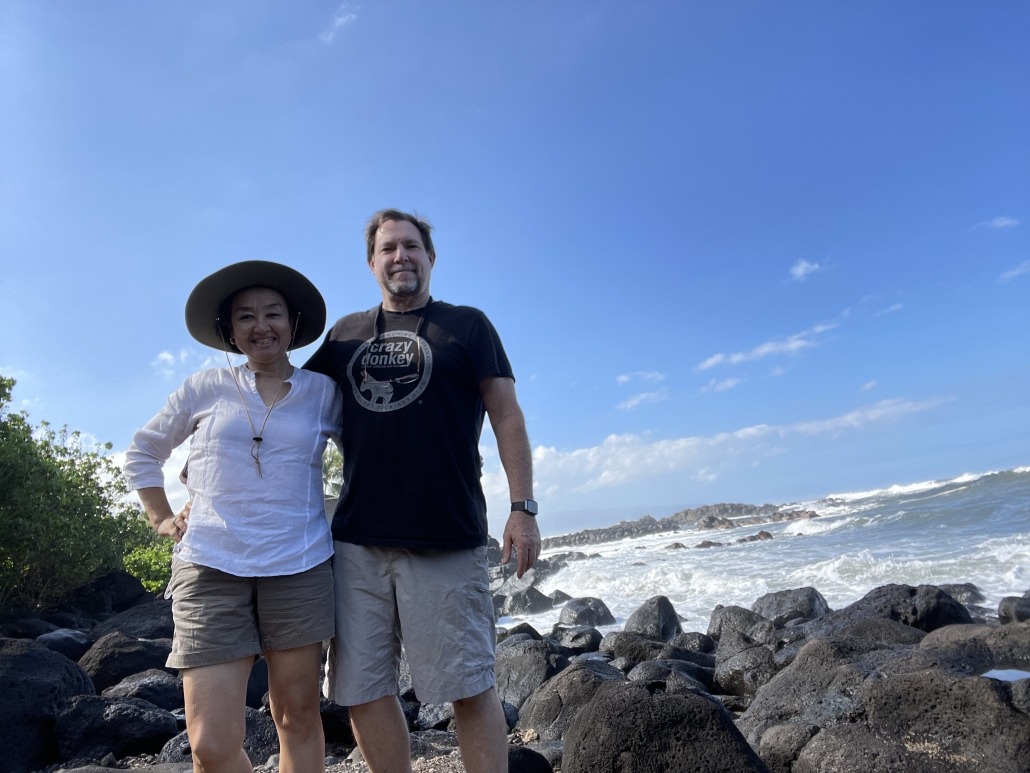 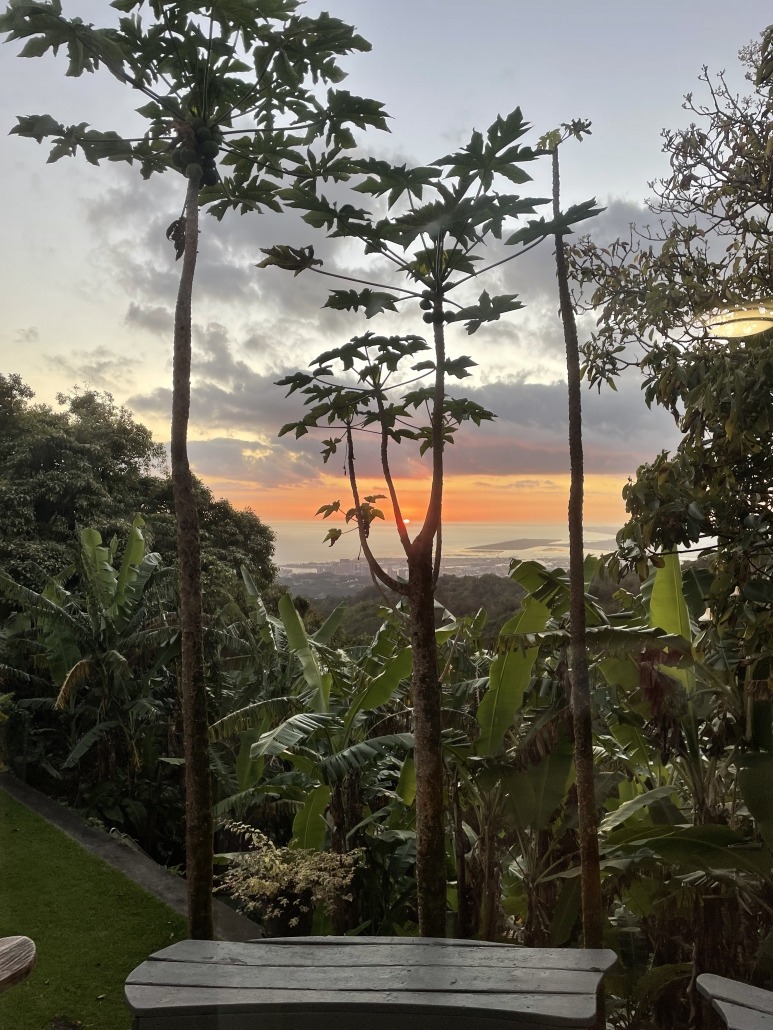 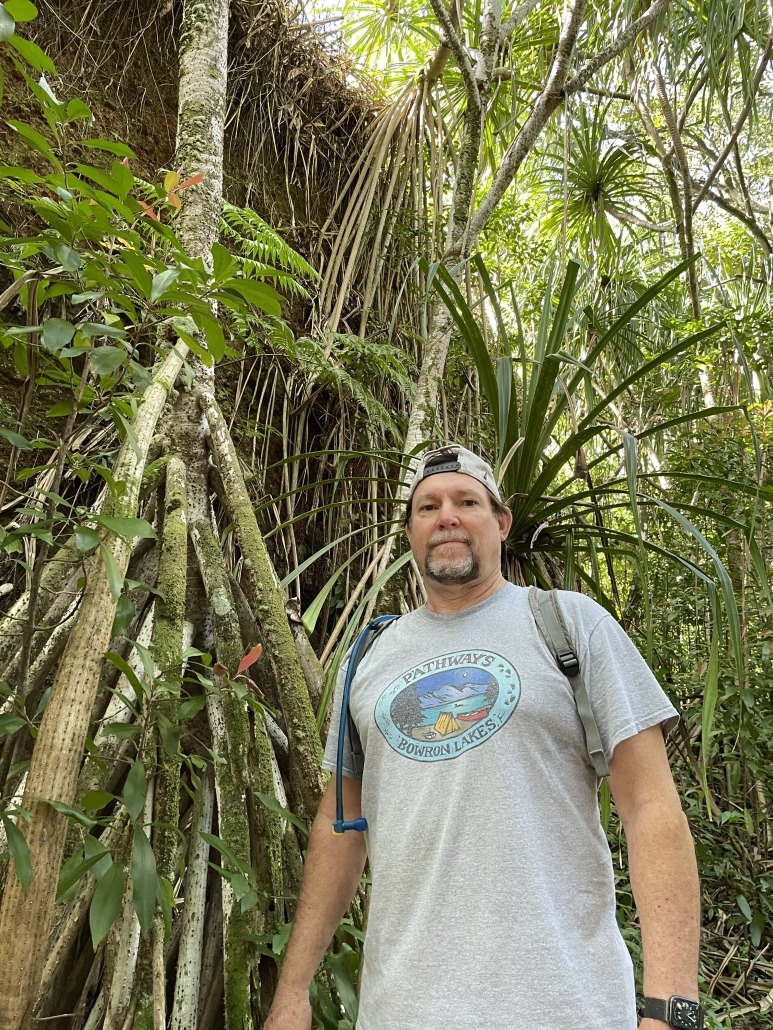 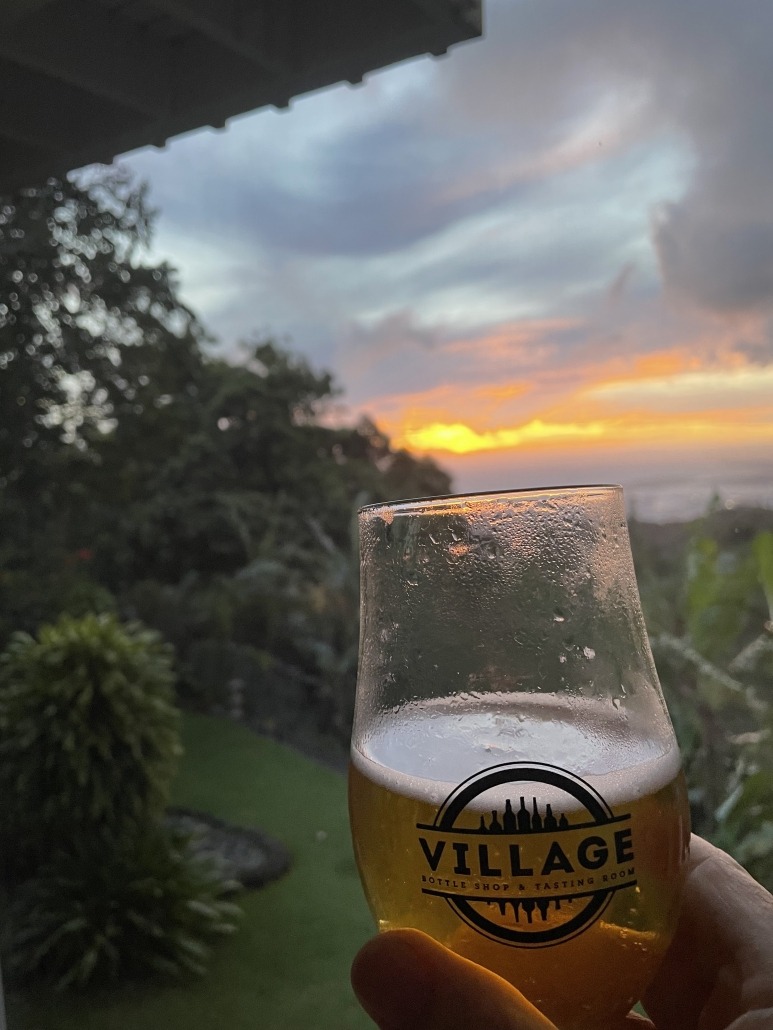 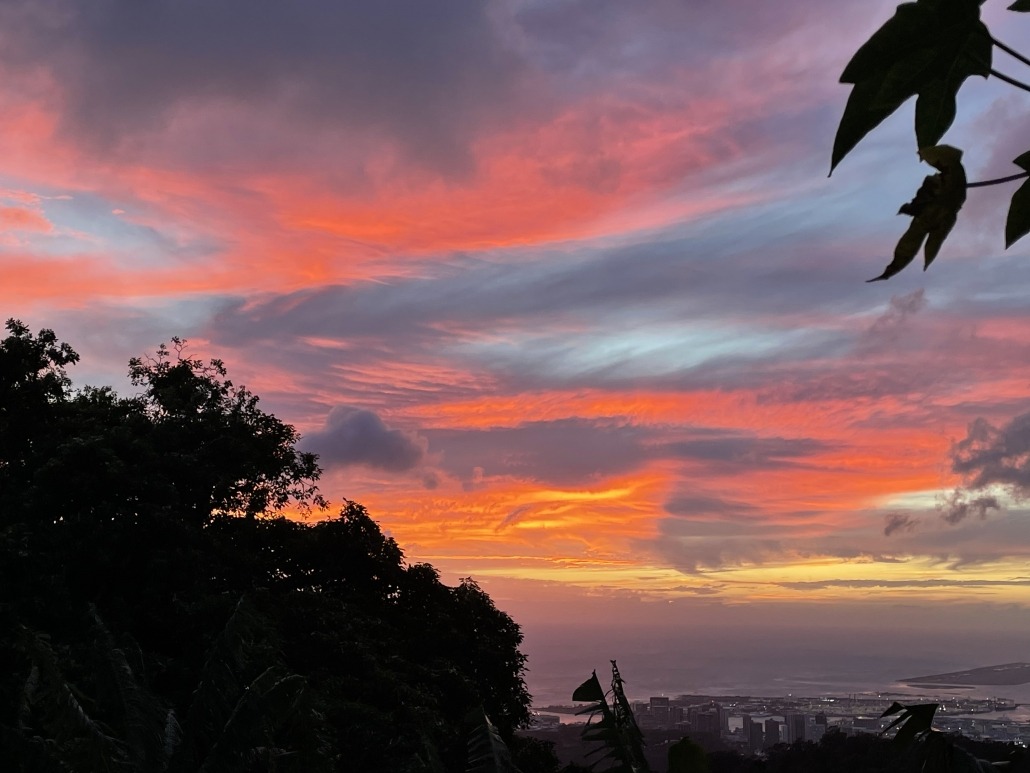 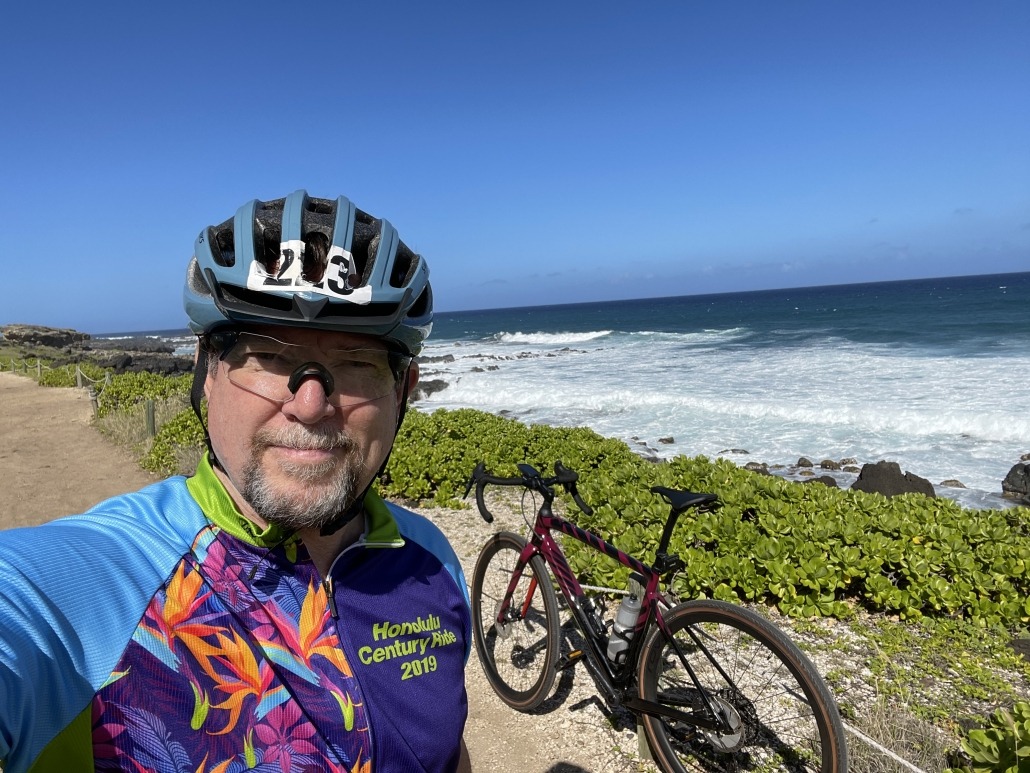 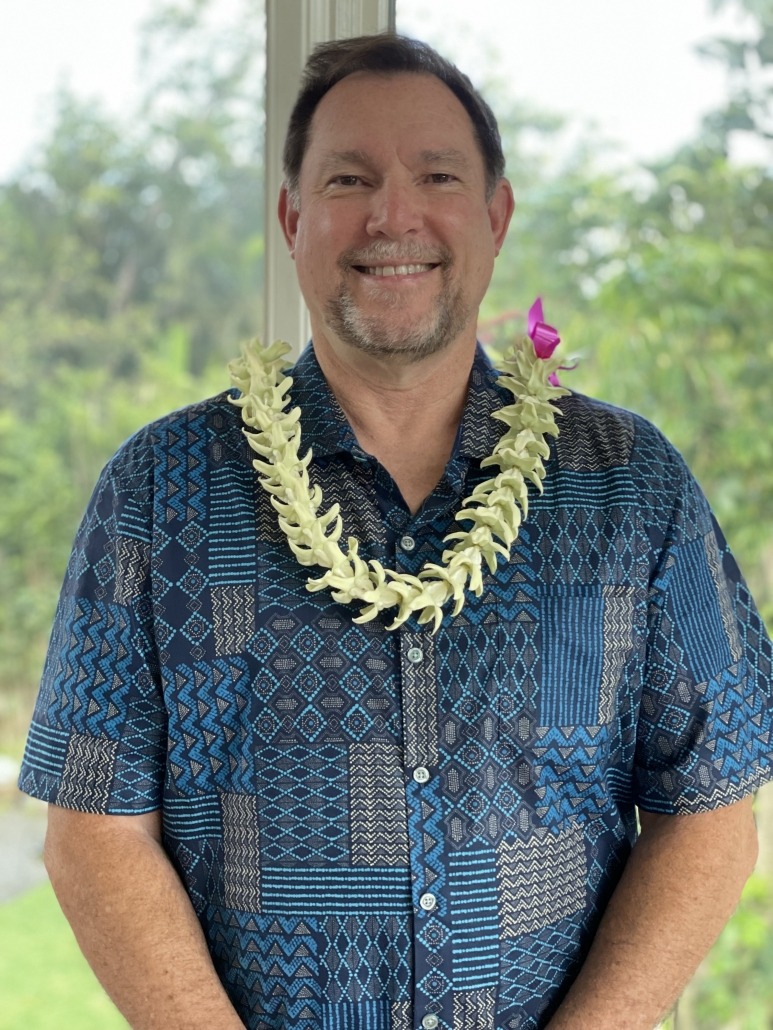 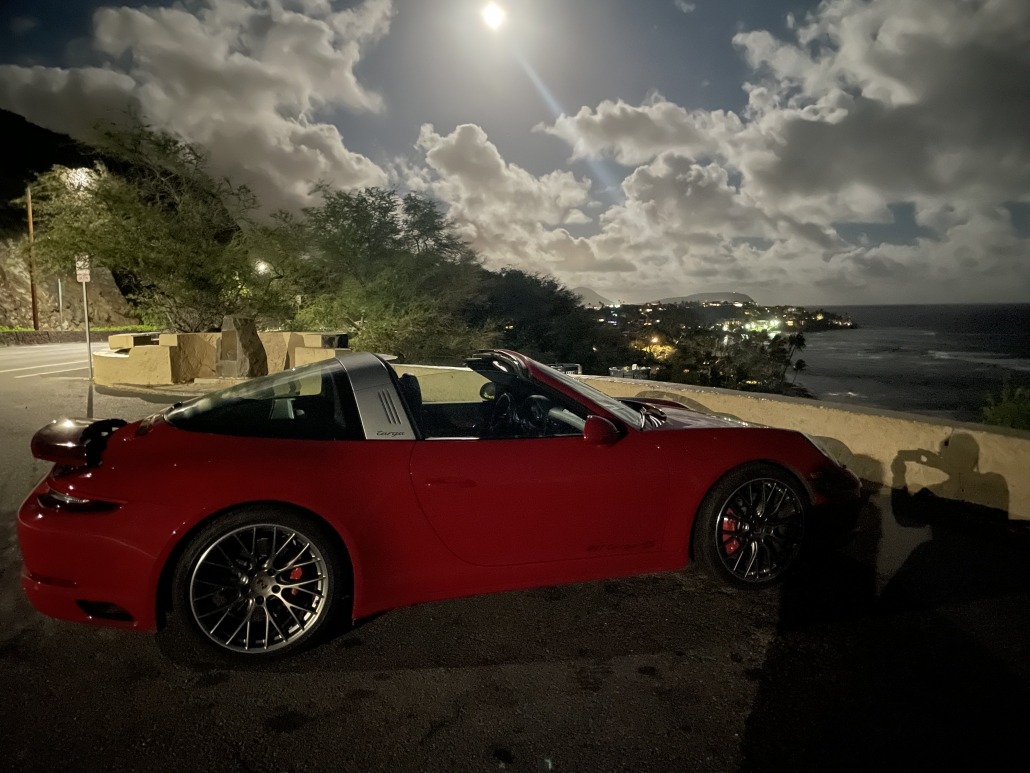 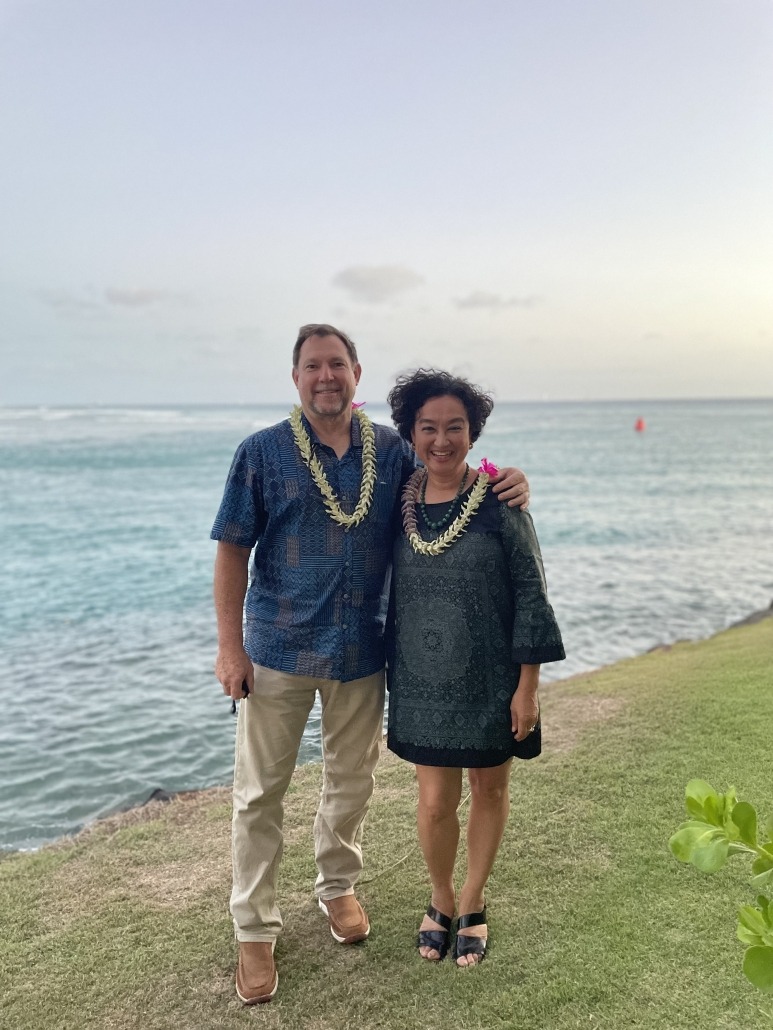 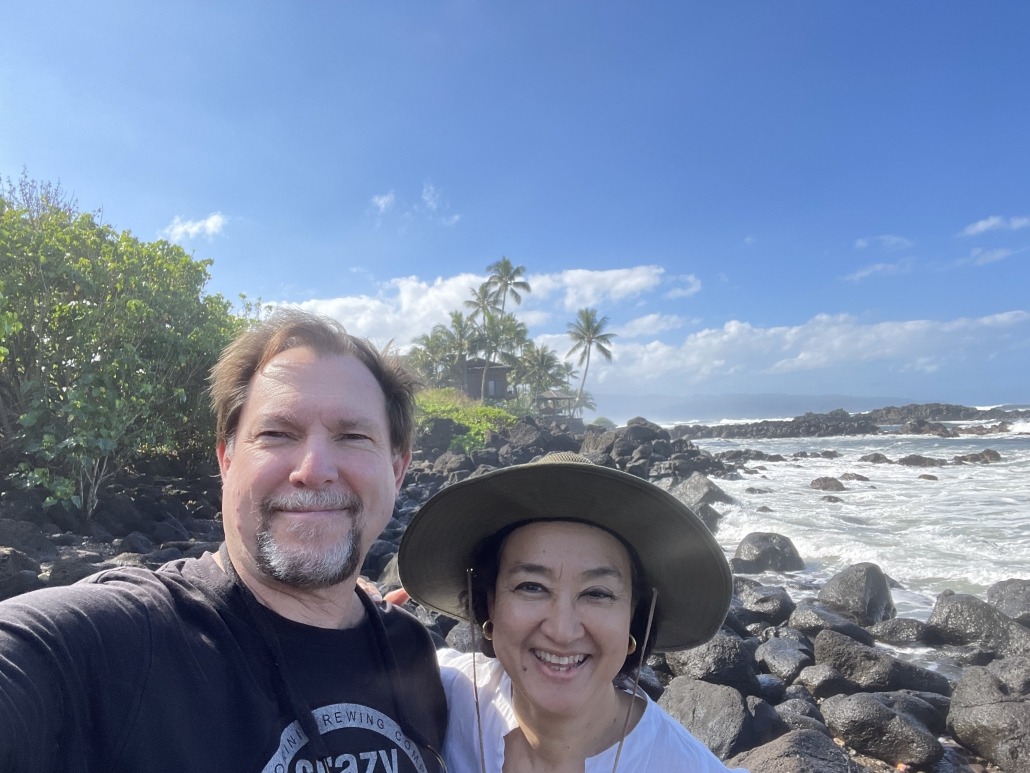 What the People Say 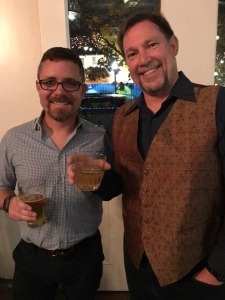 “I started working with Richard as a client in 2013 when the City of El Cerrito – my employer at the time –hired R3. By 2015, I was a new Project Manager with R3, and over the past 7 years he has taught me the ins and outs of both being a consultant and being a leader of a consulting firm. Richard’s breadth and depth of knowledge in the solid waste and recycling field is wholly impressive. I’ve come to admire how much Richard cares about this firm that he started in 2002. Over those 20 years, he has built up a business practice with deep roots and rich experiences throughout California. He is well respected by cities and haulers alike, which is a direct result of his passion and commitment to achieving great outcomes.” – Garth Schultz, President 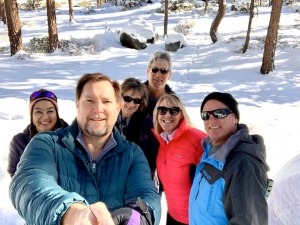 “I’ve worked with him for 18 years and can confidently say that Richard is R3. We would not be where we are without his strategic mind and charismatic personality. He loves a good spreadsheet and somehow makes budgeting look easy and will analyze scenarios for hours, but it wasn’t all work – we had a lot of fun too. Somehow, he always talked me into a bigger and better holiday party every year. We all had a good time, sometimes too good of a time, our bar bill was always bigger than the food bill and there might have been some rumored dancing on tables but if there’s no photo it didn’t happen (right, Maya?). Richard will always be more than my boss; he will be a lifelong friend.” – Janet Barile, Vice President 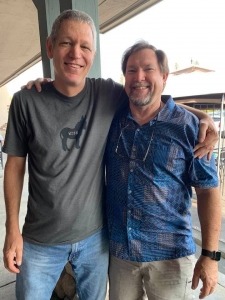 “Richard has been the backbone of R3 since its inception. Without him there would be no R3 as it exists today. He is as good as anyone in the business and is the epitome of what it means to be a good consultant and serve his clients best interests. I miss our regular “chats” but look forward to helping him grow is avocado and banana business, and now that he has taken a step back, he has time to work on his penmanship.” – William Schoen, Sr. Project Director 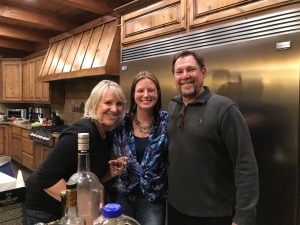 “Richard and I worked together since I started working for R3 in 2007. Richard taught me how to write proposals and what solid waste consulting is all about. He is such a hard worker, but also willing to let loose and celebrate the big wins. I can’t thank him enough for all he has taught me!” – Carrie Baxter, Sr. Project Manager 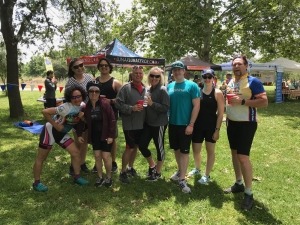 “I joined R3 in 2017 with six years of industry experience. During my initial interview, I could instantly see Richard’s passion for and dedication to the company and the clients he served. He has a very captivating presence and an aura about him that makes you want jump in and help push a boulder up a hill. I’m grateful I was able to join R3 when I did because I have learned and grown so much over the past five years, and Richard has been a major part of that. He has been such an amazing mentor by the way he continuously challenges and pushes me to do more than I think is possible. As sad as I am to see him go, I know that he’s always just a phone call away… assuming he answers it. ;)” – Ryan Calkins, Sr. Project Manager